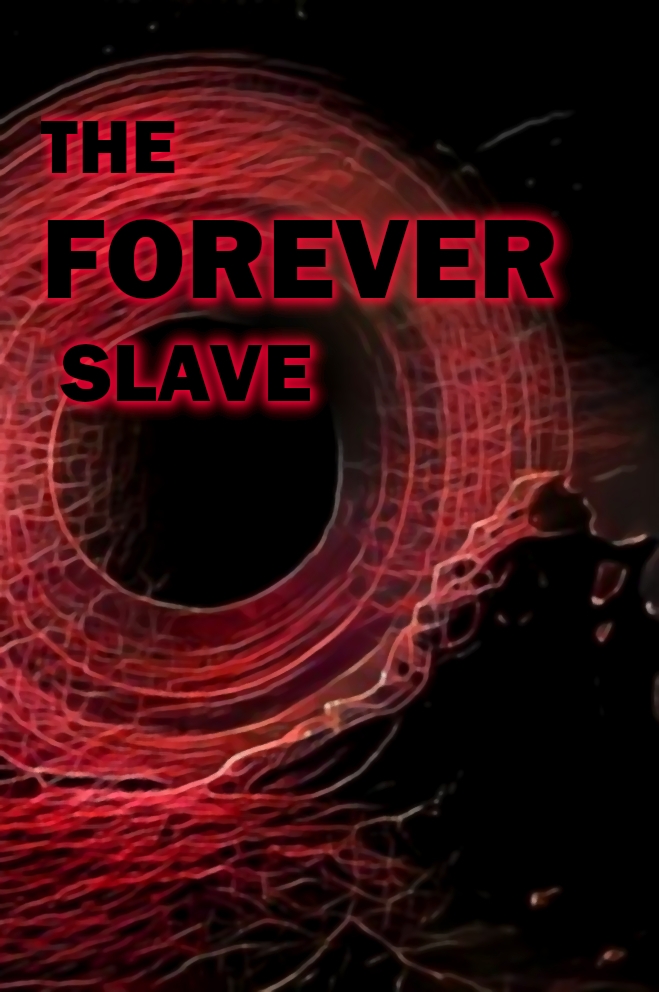 “A slave?” asked Aris. “Yes, a slave,” answered Owis, bemused why the Earthman’s facial features had suddenly shrivelled up. “Why… 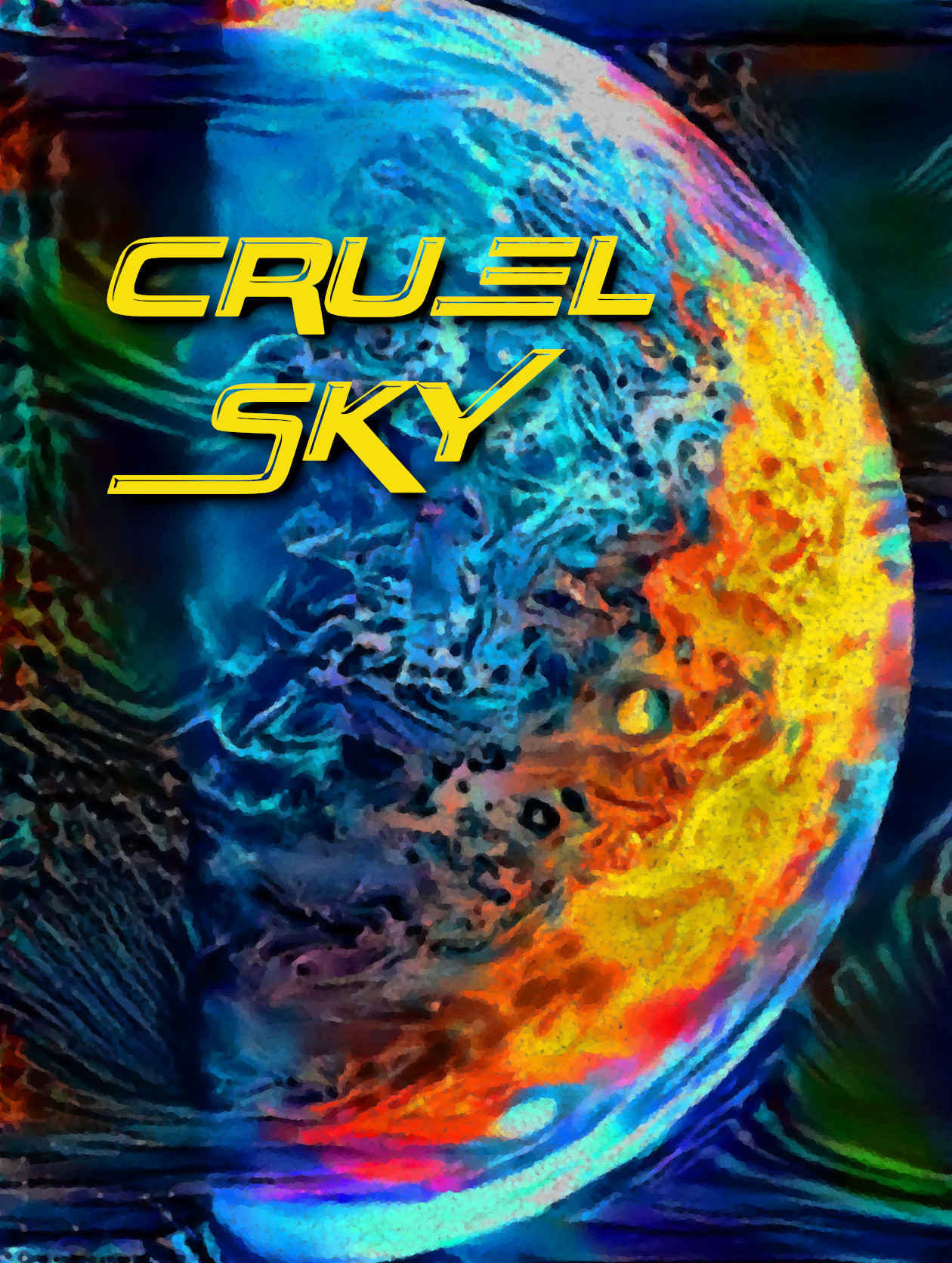 As Mez Tanar prepares for his descent into Jupiter’s harsh atmosphere, he receives an offer too good to refuse. 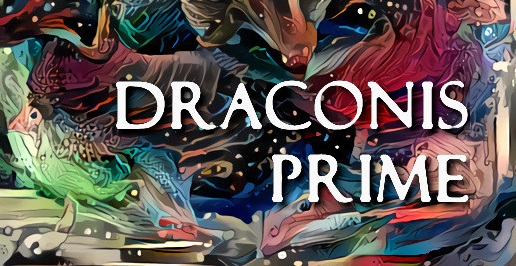 A hive mind assassin hunts down a fugitive to the far-flung unexplored Draconis Sector. What it encounters will test its resolve and loyalty. Rise of the Dark Empire: A Star Wars Tragedy

Life imitates art. It inevitably has to, because art starts off by imitating reality in an attempt to explain it… 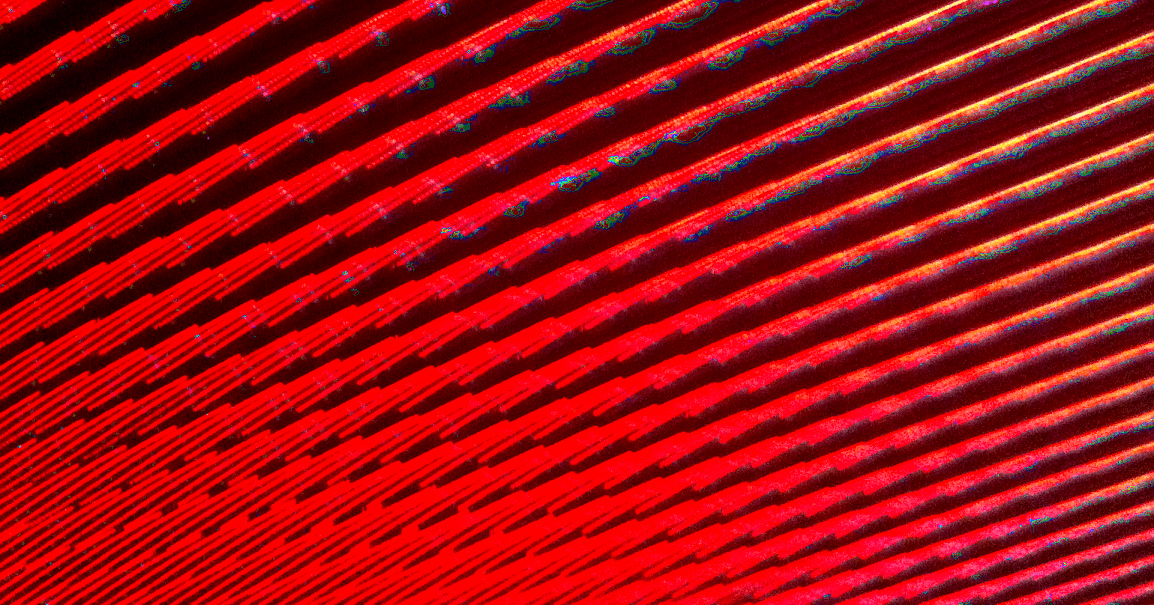 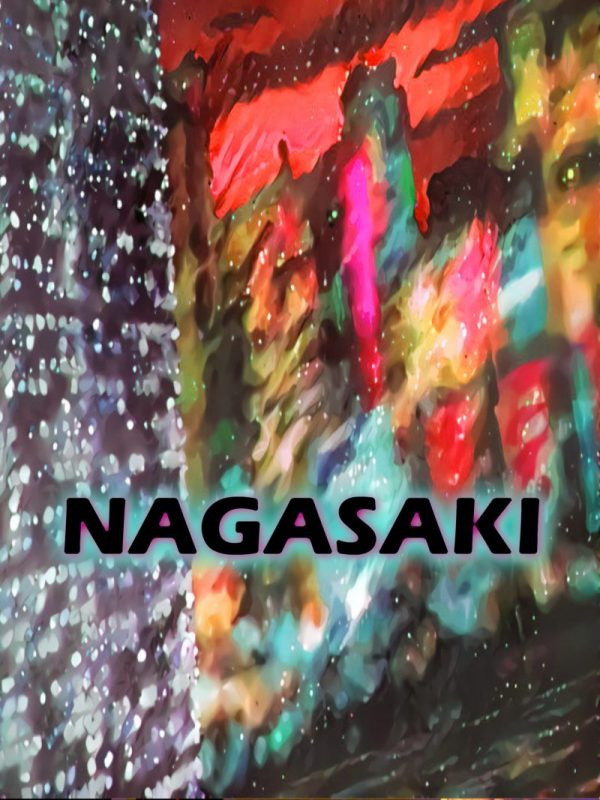 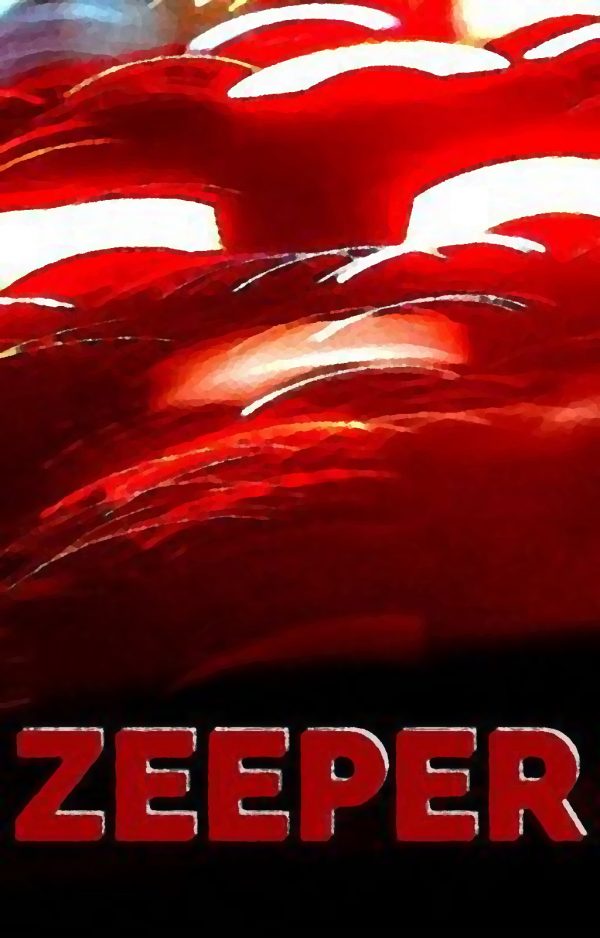 “There’s a world that exists outside your experience. You do not possess the freedom to oppress this world and others like yourself.” 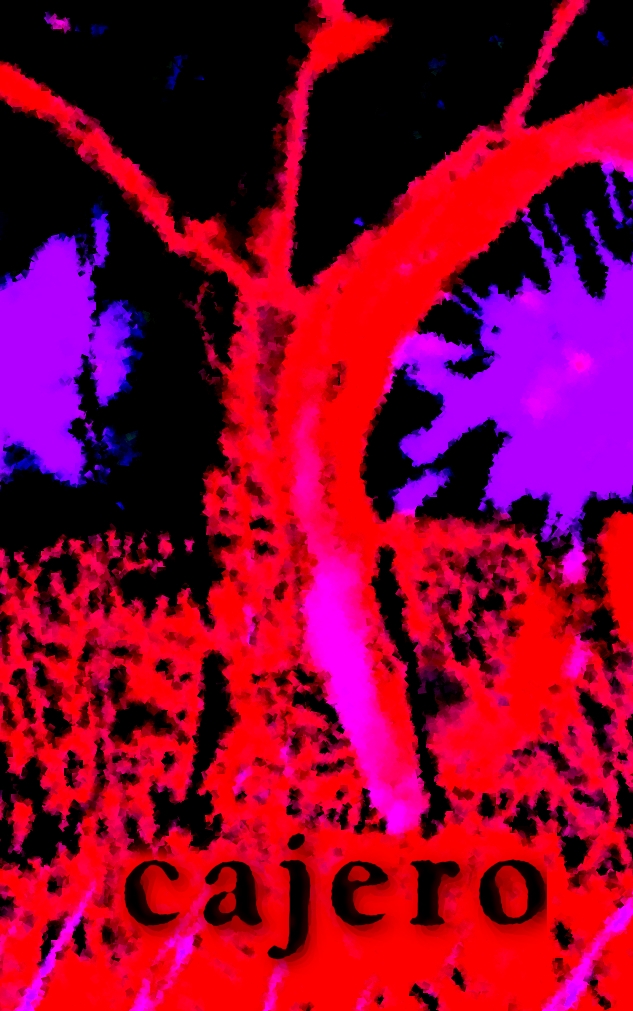 Excerpt Chapter from the novel, The Blood Ring 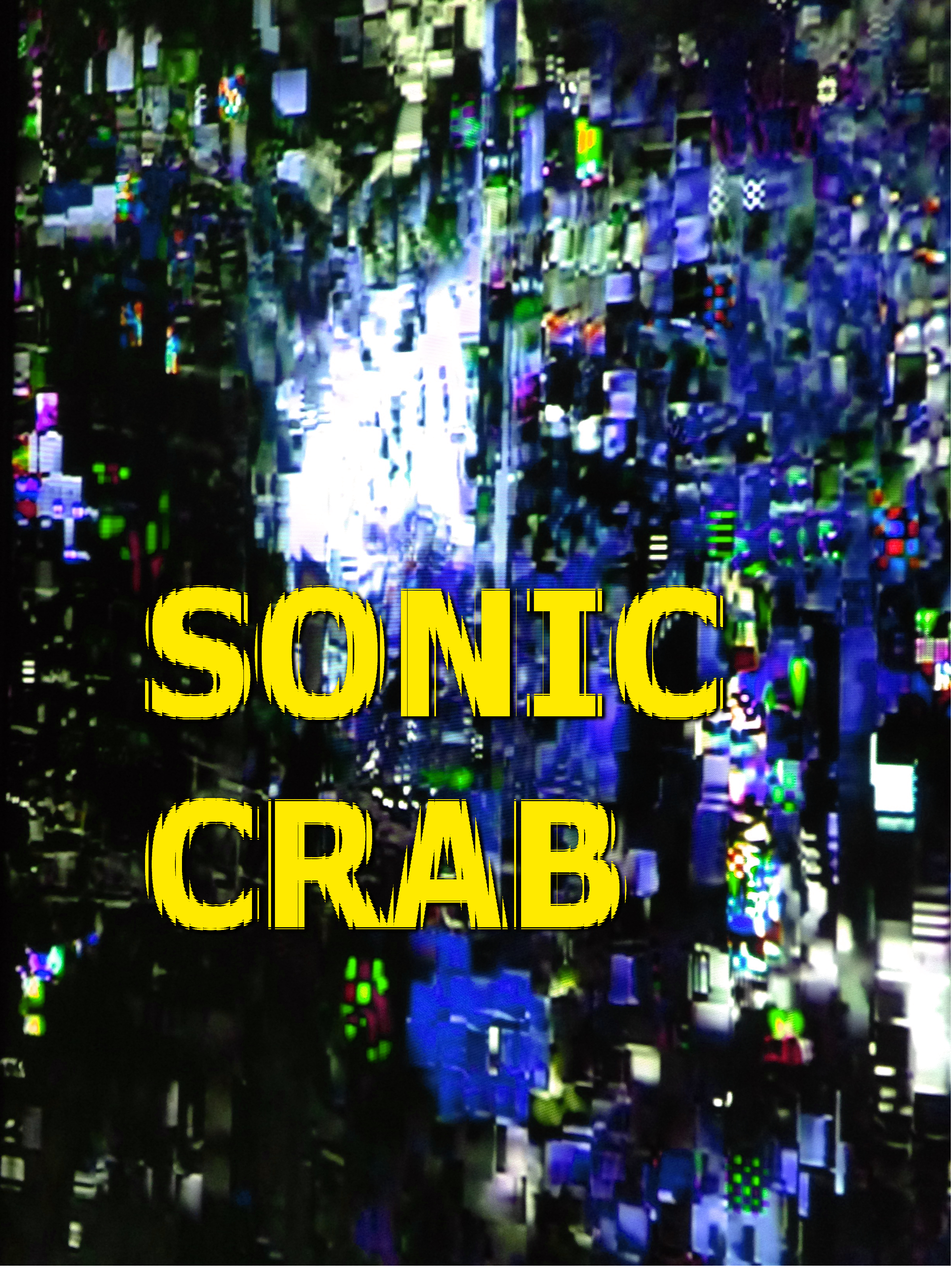 He managed to save his family from the robocaust, but during the aftermath, fate, deathtoasters, and flying blenders took them away from him. 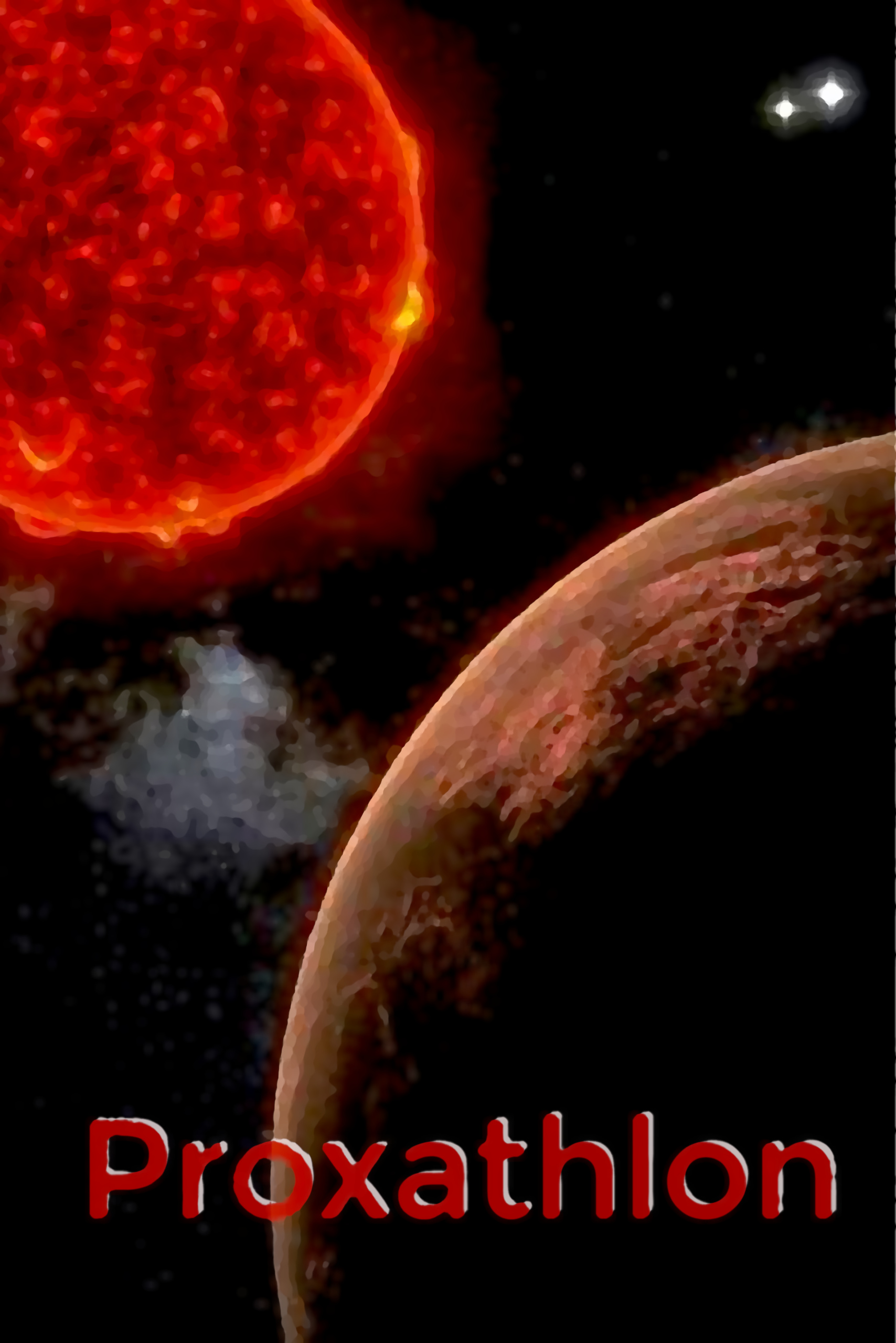 Agent Nasani felt the impact on her chest. The freefall suit could withstand a beating, but the human catapult formed by Team Artemis smashed Nasani so hard her weightless body was sent back to the periphery.