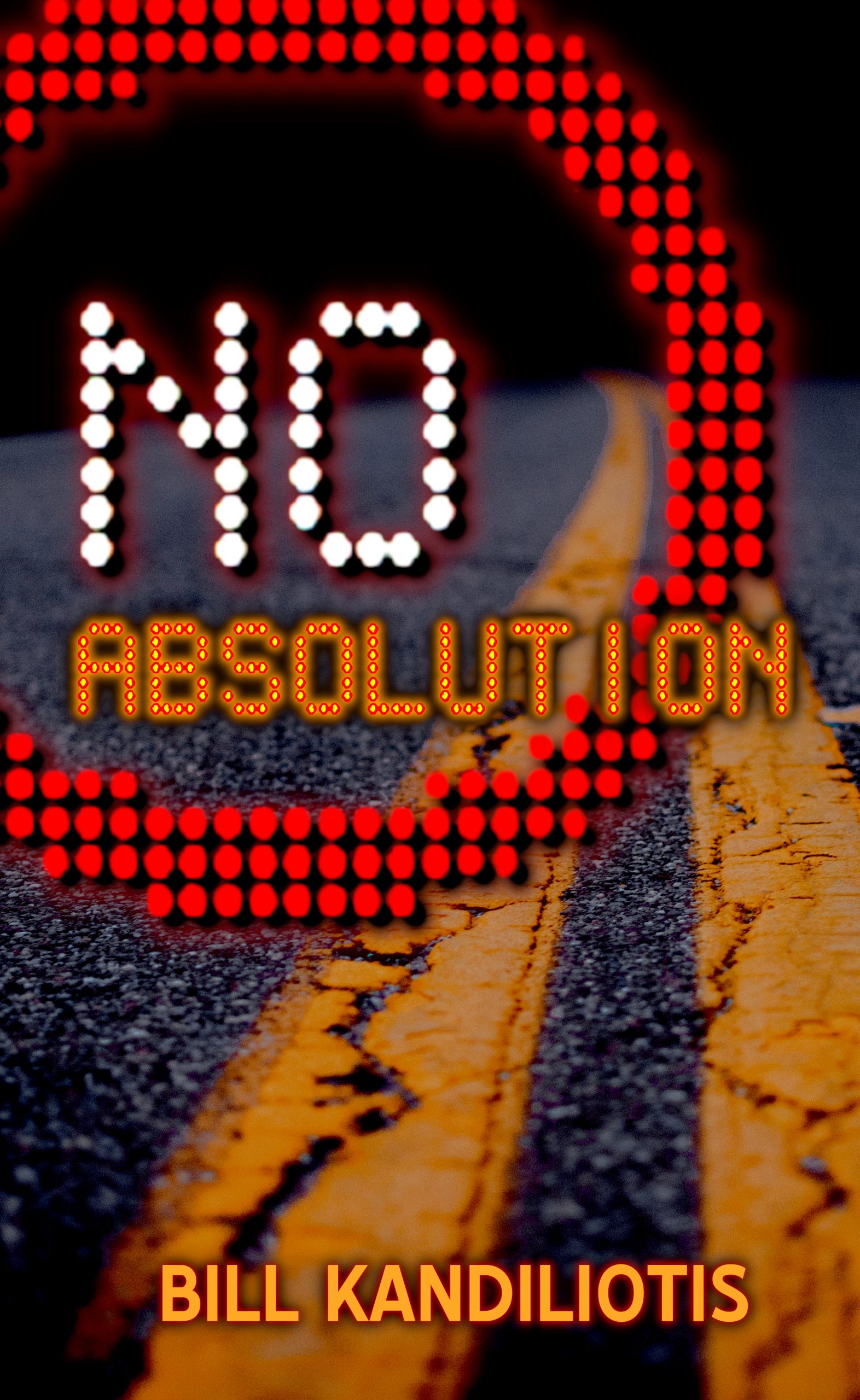 A fugitive on the run.

A detective on the hunt.

To make matters worse Phil discovers that an old nemesis, Detective Edmondson is hot on his heels. Determined to carry out his plan Phil must overcome panic attacks, an interfering hitchhiker, a church full of redeemers, his best friend’s homicidal wife and a detective who is running a malign scheme of his own.

Unable to lead a normal life, prison escapee Phil concocts a plan to steal someone else’s identity. After placing an ad in the paper he hires a drifter called Trevor. On their way towards a phoney destination, Phil struggles to bring himself to murder Trevor. The more he gets to know Trevor, who’s telling his whole tragic life story, the more Phil loses his nerve.

Based on a True Story

Like my previous two books, A Hostile Takeover and The Blood Ring, this story also began life as a screenplay. Actually, this one preceded both, being one of the first feature-length scripts I had written in the late 90’s. Based loosely on a true story, an article I read, the idea began as a question. In popular culture, is it that easy to kill another human in cold blood, or is murder an act too much for the average person to implement?

The 1996 newspaper article told the story of a man who over a period of several months, devised, planned and executed the killing of a stranger, for simply financial reasons. Granted the guy was an armed burglar, but he spent time with the potential victim, hanging out, travelling together, before shooting him and burying him in a shallow grave.

What kind of person would do that?

And so I went looking for answers.

View all posts by Bill Kandiliotis